Family-owned company
As a family-owned company we are very dedicated. We aim for long-term relationships with airports, staff and customers. Paolo Salotto offers excellency in customer satisfaction, flexibility and outstanding quality of offered brands, products and business operations. We are composed by the past, and moving forward to the future.

Our history
Our company roots are to be found in 1898, when Gerrit Graas started working as a shoe repairman. A few years later, he opened his own shoe and shoe repair shop. Three of his sons became friends with Nico Rijkhoff at the shoe repair school. Nico Rijkhoff fell in love with their sister Jopie, and married her. In 1958 Paul Rijkhoff was born, one of the five sons of Nico and Jopie Rijkhoff. In 1963 the family opened their shoe/shoe repair shop in Assendelft. After working at several shoe repair shops, Paul started his own business called Paul Schoenmakers.

Airport minded
In 1994 Paul opened a shoe polish throne at Schiphol Airport. Unfortunately, this throne had to make place for the Schengen/non-Schengen area separation on Schiphol. But our Schiphol adventure did not end by this. In fact, it was only the beginning. Paul had already received his license to start a shoe repair/shoe and exclusive leather shop. With this license, the first Paolo Salotto shop on Schiphol Plaza was born. In 2018 we opened our Travel & Accessories store at Muscat International Airport in Oman.

Company name
The name of the shop is Italian for Paul (Paolo) and room/salon (Salotto), where the grandfather of Paul sometimes had to work when there was no space in the shop. Disegno da ammirare dal 1898 was added, meaning “designed to be admired since 1898”. Paolo Salotto is known for its loyalty, commitment, reliability, innovation and drive.

Office location
Since we outgrew our office, we recently moved to our new office building, close to Schiphol Airport. The modern-looking, completely redecorated building includes a large warehouse and a showroom for B2B-customers. Here we have our Marketing, Human Resource, Administration, Sales and Financial Departments. With this new location and our dedicated staff, we are ready to face new challenges.

The new generation
Sharada van Egmond-Rijkhoff, daughter of Paul Rijkhoff, worked a couple of years at Paul’s old shoe shop in Purmerend. Later on, she held several positions at Paolo Salotto: in the warehouse, the shop, on several projects and in purchasing. When she was a little child she wanted to become the opponent of Paul. Nowadays, Sharada continues the family name. In January 2014 she became shareholder of Paolo Salotto and Managing Director.

MEET OUR COLLEAGUES AT THE OFFICE 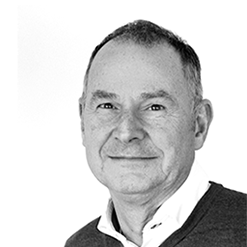 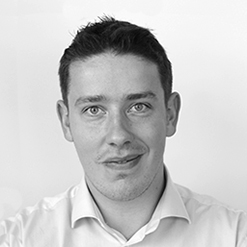 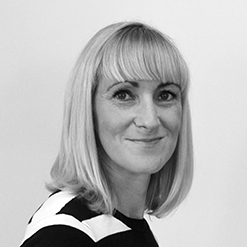 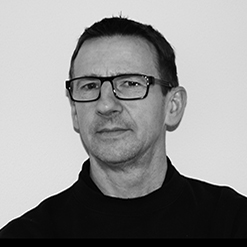 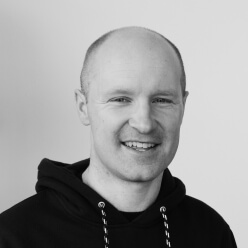 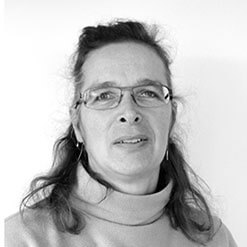